We’ve been hearing rumors about a PlayStation Plus expansion for a while, and now we finally know exactly what games will be available with the new Essential, Extra, and Deluxe/Premium tiers.

The new Essential tier mimics what we already have with PlayStation Plus, while the upgraded Extra tier also includes an instant game catalog that includes dozens of PlayStation exclusives. However, bonuses like game trials, cloud streaming of PS3 games, and access to classic PS1 and PSP games are limited to the Deluxe/Premium tier only.

With the Extra tier you get unlimited access to 38 games published by PlayStations Studios in the Games Catalog, including BloodborneHideo Kojima’s Death Stranding, Demon’s Souls, Marvel’s Spider-Man, Gravity Rush, and more. Many of these games already have a place in our list of the best PS4 gamesand our list of the best PS5 games.

But there are also 18 games included in the Games Catalog coming from third-party studios the highlights including Assassin’s Creed Valhalla, Red Dead Redemption 2and Soulcalibur VI. That’s a solid line-up of games for the Extra tier, but the Deluxe/Premium tier includes much more.

First is the Classic Games Catalog, which offers games from both the original PlayStation console, and the PSP. The good news is that if you have purchased one of these games on PS3, PSP, or PlayStation Vita in the past, you will be able to access and download these games for free once they’re available on PS5 – no need to subscribe.

The bad news is that currently there are only nine PS1 games on the list and only one PSP title. The list is due to be expanded in the future, but the highlights of the list are Ape Escape and Tekken 2 – not Tekken 3, Tekken 2 – so that about sums it up. Luckily several PS2 games were remastered and released on PS4 digitally, and many of those titles make it into the package, including Dark Cloudthe three Jak games, and Ape Escape 2. Remasters of some PS3 games are also making their way into the package from third parties, including Bioshock Remastered and Kingdoms of Amalur: Re-Reckoning.

The final word for full games are the PS3 games which you can play via streaming – you will be able to stream these games on PS4, PS5, and PC. This includes classics like Icon, Asura’s Wrath, Red Dead Redemption: Undead Nightmareand the original Demon’s Soulsin case you don’t have access to a PS5. 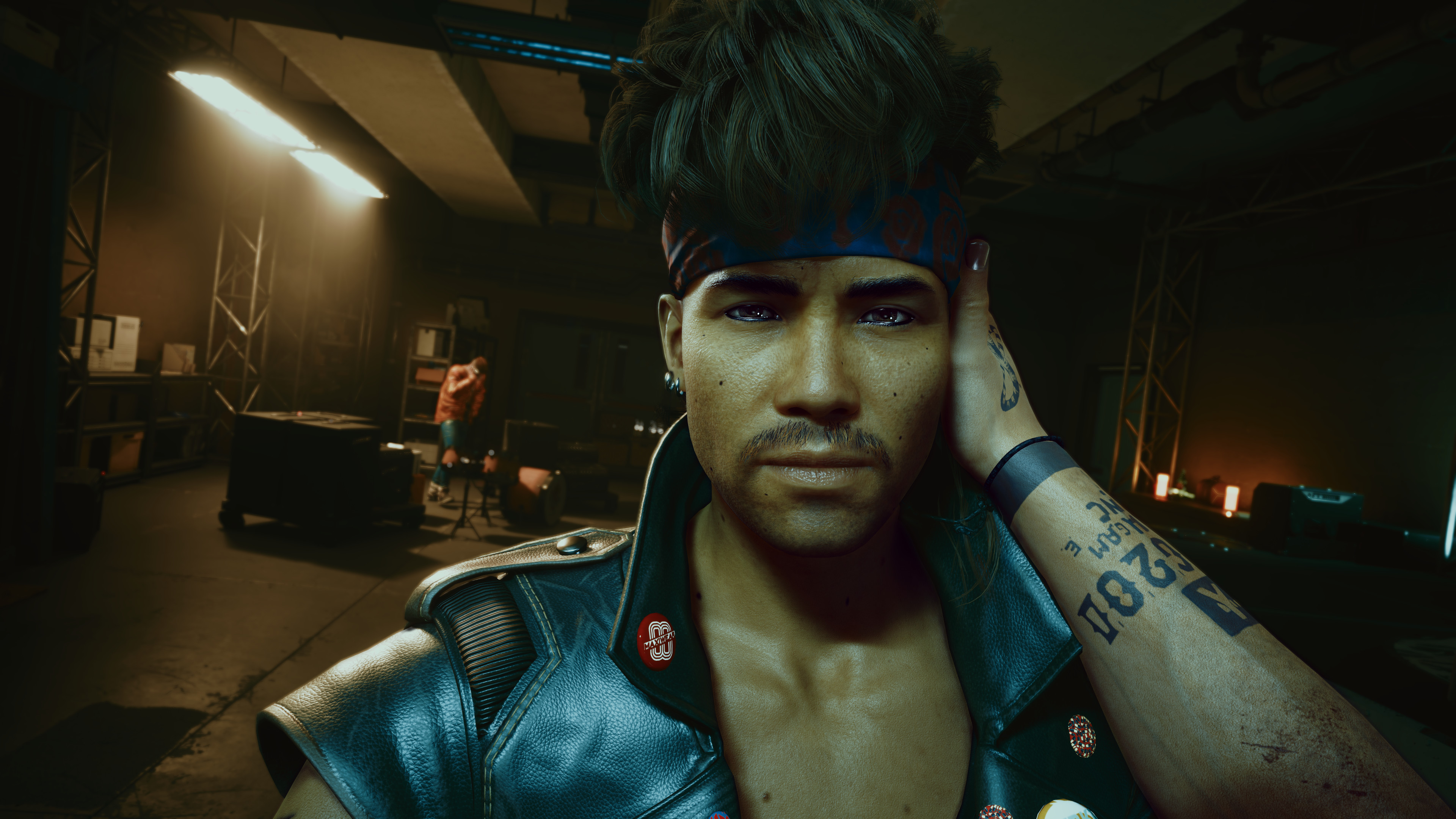 Finally, the Deluxe/Premium tier includes game trials, with the first games available to trial being Uncharted: Legacy of Thieves Collection, Horizon Forbidden West, Cyberpunk 2077, Farming Simulator 2022, Tiny Tina’s Wonderlandand WWE 2K22. If you want to try those games before you buy and have the highest PlayStation Plus tier in your subscription, this is your chance.

It’s still early days for the service but the Game Catalog of PS4 and PS5 games is very respectable. Hopefully we’ll see more PS1 and PSP games added soon, because the current list misses a lot of essentials. For the full list, take a look at the PlayStation Blog.

Written by Dave Aubrey on behalf of GLHF. 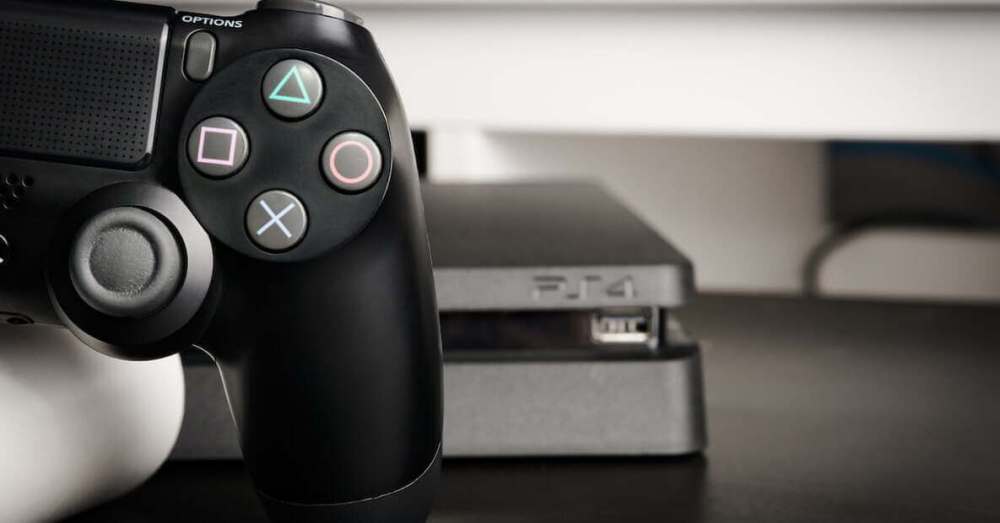