Skip to content
Imagine you are playing a video game. With one shotgun and a little bit of ammo, you are looking around for weapons. Just as you start getting completely immersed in the game, an ad pops up. Quite a dampener for the gamer, isn’t it?

It doesn’t seem like buzzkill to gaming giants like Microsoft and Sony as reports suggested their plans to include ads in their free-to-play games.

The two had earlier made headlines for expanding their gaming empire with Microsoft acquiring Activision, and Sony buying out Bungie. The Microsoft and Activision deal in fact caused the US antitrust regulator to take note of the development, given its size.

While the two seem to have parallel plans to introduce ads, Microsoft is apparently not looking to take a cut of ad sales. Instead, it will create a closed marketplace where select partners can integrate ads. Reports also suggest that Sony hasn’t yet decided if it would take a portion of ad revenue.

If we trace the evolution of video games over the past couple of years, we can see how microtransactions on video games (which basically means requiring users to pay real-world money in exchange for in-game currency) has driven up revenue for companies like Microsoft and Sony.

Now this brings me to a couple of questions.

What has triggered this move towards advertising? Have the companies seen a dip in microtransactions, or resistance by users to pay for in-game features and perks? In this case, bringing in advertisers to take up the burden of part of the revenue may allow the platforms to retain active gamers, who may otherwise leave the game if they cannot advance without paying.

Another question to be asked is whether the move comes as a way to expand the user-base, particularly targeting avid mobile game users?

In an era where ad-supported mobile games are overtaking console based games like Xbox and Playstation, this does seem like taking a step towards creating a new stream of revenue. Having more than one stream might actually help keep the cost to the consumer stable.

At the same time, it may also help lure the mobile game user to the console, given the transactional nature of both platforms then will be similar. People who have been playing games on mobile are well versed with the concept of ads cropping up and giving them a free extra turn or in-game currencies.

In some ways, this move can be equated to the practice of in-film product placements. Instead of relying on box office and media sale revenues, producers and studios often bring on board brands that can integrate themselves into the frames of the movie.

For example, the protagonist stops at a petrol pump, and in the background is a hoarding of a popular engine lubricant brand. Or the female lead enters the shopping mall, and makes a beeline for her ‘favorite’ brand of cosmetics.

In these cases, the brands pay a hefty sum to get the pride of placement in the hopes that the viewers will take note of the brand, and recall it on their next shopping trip. These deals are usually struck at the pre-production or production stage, meaning the producers have some amount of revenue coming in even before the film hits the theatres.

This extra income can be put back into the development of the project. From what media reports say, at least Microsoft seems to have a similar plan in place.

While it may sound like a great strategy, there are some pitfalls to be wary of. Drawing from the silver screen again, one of the biggest pitfalls is if the brand placement hampers the viewing experience.

In the case of gaming, the interface and the experience is paramount to the success of a game, and having brand placements or advertisements that are deemed intrusive or invasive may greatly hamper the success of the title.

Only time will tell if the strategy will prove to be a disruptor by Playstation and Xbox, or it will end up being a self-destructive move. 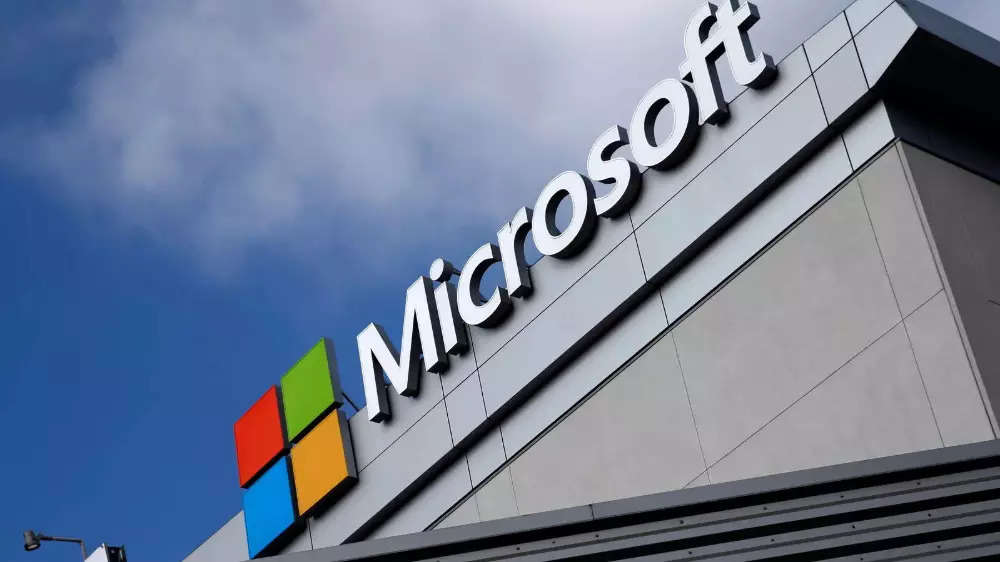 Microsoft is also concerned that the ads could “irritate” players, and is planning on building a “private marketplace” to let only select brands into the new programme.

According to the report, Microsoft will not use the data it collects from the Bing search engine and other services for targeted ads on Xbox gaming service. Read more 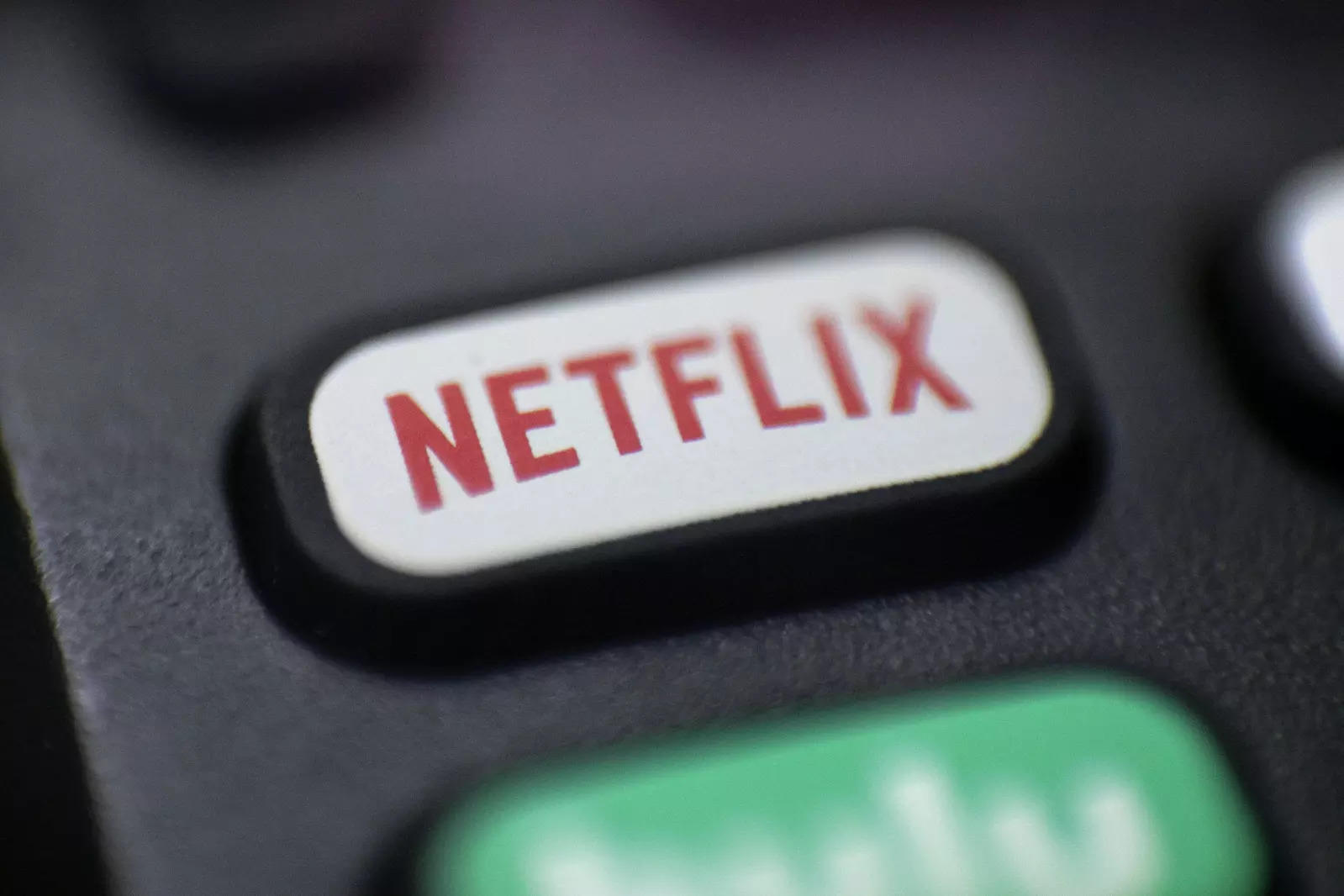 Netflix’s customer base fell by 200,000 subscribers during the January-March quarter, the first contraction the streaming service has seen since it became available throughout most of the world other than China six years ago. The drop stemmed in part from Netflix’s decision to withdraw from Russia to protest the war against Ukraine, resulting in a loss of 700,000 subscribers. Netflix projected a loss of another 2 million subscribers in the current April-June quarter. Read more

The opportunity in mobile-based subscriptions

Gaming topped the list of categories in IPL 15 and IPL 14: TAM report

LinkedIn most likely to be imitated in phishing attempts in Q1: Report