Google reached an early agreement with a group of app developers over an antitrust case that alleged Google excluded competing app stores from its operating systems and limited users to its own in-app payment system.

This group of app developers sold paid apps or in-app content with up to $2 million in annual sales through the Google Play store each year from 2016 to 2021.

The early stipulation doesn’t detail the terms of the future settlement. Google and the developers “are working expeditiously and in good faith to finalize the long-form settlement agreement” and plan to file the preliminary deal by June 16, according to the stipulation.

The deal is only one part of a wider net of antitrust multidistrict litigation against Google brought by app developers, state attorneys general and consumers. The small app developers are the only group so far to reach a settlement with Google.

Another antitrust suit against Google is led by a group of consumers who recently sought class certification that covers residents of 12 states, including Alabama, Hawaii, Maine and South Carolina, as well territories as Puerto Rico and Guam. This class action lawsuit takes issue with Google’s alleged practices of paying off mobile carriers, forcing phonemakers to preinstall the Google Play Store and preventing developers from using non-Google payment options.

Google’s actions resulted in consumers paying higher prices for apps and in-app purchases when they actually “would have benefitted from expanded choice,” the consumers say.

The group of consumers, along with their counsel, are also working with 39 attorneys general against Google “for the benefit of all US consumers,” according to court documents.

What do you think about the antitrust lawsuits against Google regarding its Android Play Store practices? Sound off in the comments section below!

The Google Android Play Store Class Action Lawsuit is In re: Google Play Store Antitrust Litigation, Case No. 3:21-md-02981, in the US District Court for the Northern District of California San Francisco Division.

We tell you about cash you can claim EVERY WEEK! Sign up for our free newsletter. 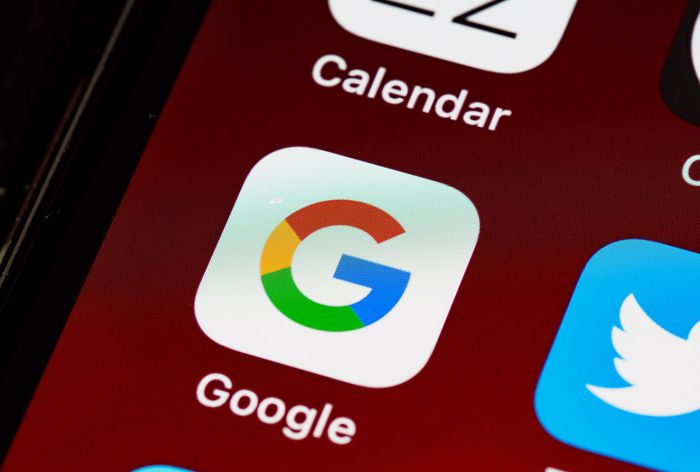