Elon Musk always talks about working 80 to 100 hour weeks across Tesla and SpaceX, which is an awful lot by anyone’s standards.

And while a good work ethic is never a bad thing, it begs the question – how does he find so much time to pick fights with people on Twitter?

The world’s richest man, and potential future owner of the social media site, never shies away from conflict on the app, and he’s rubbed a fair few people the wrong way in his time.

From fellow billionaires to world leaders, he’s clashed with some of the biggest names on the planet as he continues his dedication to outspoken and eclectic posting.

So without further ado, these are Elon Musk’s biggest social media feuds.

Gates and Musk are two of the richest men in the world and they’ve had a fraught relationship over recent times.

After a Gates interview about Musk went viralwhich saw the Microsoft man previously warning the world about how rich the Tesla boss could become, Musk compared Gates to the pregnant man emoji in a bizarre Twitter post.

The Tesla founder created an unflattering side by side comparison of the Microsoft billionaire, in a move that was called ‘childish’ by some followers.

Musk added the caption: “in case u need to lose ab*ner fast”.

Musk later expanded on his ill-feelings towards Gates by responding to conservative author Brigette Gamble’s tweet in which she said that she did not trust Gates. Musk replied: “Since Gates still has a multi-billion dollar short position against Tesla while claiming to help with global warming, I guess I have some trust issues with him too.”

The most recent feud to play out on Musk’s timeline didn’t exactly go to plan for Musk, after he was roasted pretty hard by satirical gaming site Hard Drive.

It came after he was accused of stealing the website’s meme without crediting the source, sharing a picture from its article titled ‘Zodiac Killer Letter Solved By Opening It With VLC Media Player’.

The Tesla CEO replied: “Well, if you make something that looks like a meme & someone (not me) crops off your name, so it goes.

“Also, this is only a 6/10 meme, so maybe step down from that high horse! The selfless art of anonymous meme creators is something to be admired.”

The worst moment for Musk, though, when the Tesla CEO replied to a Hard Drive article titled ‘Elon Musk Admits He Wants to Travel to Mars Because No One Hates Him There Yet’ by saying it was “less funny than SNL on a bad day.”

Finishing things off in style, Hard Drive then posted a picture of Musk in a Wario suit on the set of SNL and wrote: “Well, you’re an expert on SNL’s bad days.”

While the world was reacting to Vladimir Putin’s illegal invasion of Ukraine at the beginning of February with their messages of support and solidarity, Musk had one of the most unexpected responses.

He had previously joked about sending “space dragons with lasers” to Ukraine to help the country defend itself, before actually making a big difference by providing the country with internet via SpaceX’s Starlink satellites.

The strangest moment though came when he made the bizarre proposition to fight Putin in a tweet, writing: “I hereby challenge Владимир Путин [Vladimir Putin] to single combat.

Putin, sadly, didn’t take him up on the offer.

After the offer to fight Putin, he was called “effeminate” by the Head of the Chechen Republic, Ramzan Kadyrov.

Writing on TelegramKadyrov said Musk would require a huge amount of training to beat Putin.

“Elon Musk, a word of advice: Don’t measure strength against that of Putin’s,” he said in an English translation shared by Musk on Twitter.

“Vladimir Vladimirovich (Mr Putin’s middle name) will look unsportsmanlike when he beats the hell out of you, a much weaker opponent.”

Musk, never one to shy away from confrontations like this, then decided to change his name on Twitter from Elon to Elona as a result.

“Thank you for the offer, but such excellent training would give me too much of an advantage,” Musk added.

“If he is afraid to fight, I will agree to use only my left hand and I am not even left-handed. Elona.”

“Vladimir Vladimirovich (Mr Putin’s middle name) will look unsportsmanlike when he beats the hell out of you, a much weaker opponent.”

The hero diver took Musk to court in 2018Getty images

One of the strangest moments in Musk’s career came back in 2018, when he accused a British diver who helped rescue the Thai boys trapped in a cave of being a “pedo guy”.

British diver Vernon Unsworth was key in rescuing 12 boys and their football coach from a flooded cave system. Musk had attempted to assist the operation by bringing a miniature submarine to Thailand. However, Unsworth told CNN that it was a “pr stunt” on his behalf, and that “he can stick his submarine where it hurts…it just had absolutely no chance of working. He had no conception of what the cave passage was like.”

In a bizarre move, Musk then tweeted to say the diver was a “pedo guy”. He then apologised, but only before he repeated the unfounded allegation to Buzzfeed in an email.

He wrote: “I suggest that you call people you know in Thailand, find out what’s actually going on and stop defending child rapists, you f****** a******.

“He’s an old, single white guy from England who’s been traveling to or living in Thailand for 30 to 40 years, mostly Pattaya Beach, until moving to Chiang Rai for a child bride who was about 12 years old at the time.”

Following a trial brought by Unsworth, a jury found that Elon Musk‘s statements calling the diver “pedo guy” did not constitute defamation. 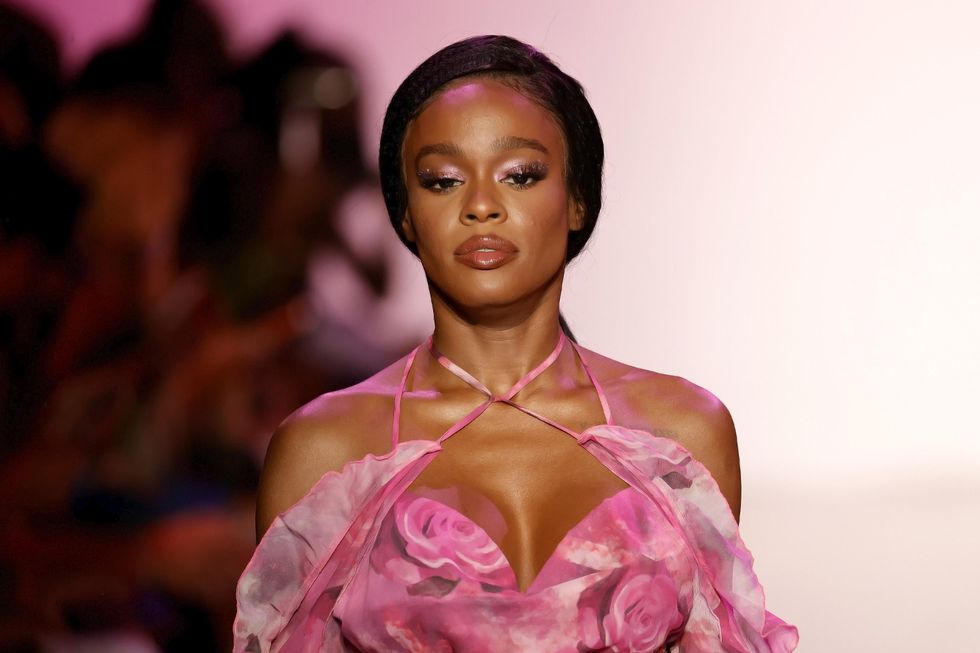 While it didn’t all play out on social media, Musk’s bizarre feud with controversial rapper Azealia Banks took place after Musk sent out a tweet claiming he had “funding secured” to take Tesla private at $420 a share.

However, the company did not go private and Musk was hit with a $20 million fine from the Securities and Exchange Commission (SEC) as a result.

Weirdly, Banks then became involved after writing on her Instagram page that she was at Musk’s house at the time the tweet had been sent. She said that she had visited the house to collaborate with Musk’s then-partner Grimes, and then claimed she’d become annoyed that Grimes’ attention had been distracted by the unfolding scandal surrounding the tweet.

A Tesla spokesman said the claims were “complete nonsense”.

Musk then responded to the lurid claims about him, telling Gizmodo he had “never even met [Banks] or communicated with her in any way.”

The pair have some billionaire rivalryGetty images

It’s only natural that two of the most famous billionaires on the planet would have some form of rivalry, and both Amazon founder Jeff Bezos and Musk have interacted plenty of times on Twitter over the years – and it’s not always been friendly.

Hitting back on Twitter at the rival company, Musk wrote: “Competition is good. Results in a better outcome for all… But putting the word “Blue” on a ball is questionable branding.”

He might have posted a picture from four years ago by mistake, but Musk showed solidarity with the drivers protesting in Ottawa as the Canadian government enacted a requirement forcing all cross-border truck drivers to be vaccinated as of 15 January,

Musk wrote: “CB radios are free from govt/media control. If you scare people enough, they will demand removal of freedom. This is the path to tyranny.”

Have your say in our news democracy. Click the upvote icon at the top of the page to help raise this article through the indy100 rankings.